The Wedding and Portrait Photographers International (WPPI) convention is the largest and most diverse convention of its kind for photographers.

This year in Las Vegas, with almost 20,000 photographers in attendance from over 50 countries, I was awarded First Place in the 2012 WPPI Awards of Excellence Album Competition.

Judges base album scores on a combination of creativity, impact, storytelling, technical excellence, lighting, posing, expression, and composition. The score for my album entry this year was 90.4 which is described as “exhibiting exceptional skills in all areas.”

For those folks who have been following my work for several years, you might remember that this is my third entry into WPPI competition; I also submitted two albums in the 2010 WPPI Awards of Excellence Album Competition (Non-Event Informal category) where one was awarded Second Place while the other received an Accolade of Excellence.

The photos in this album entry were captured at a real engagement session at Pasadena City Hall in Pasadena, California. Kirstin (the bride) selected the wardrobe and per my request also brought several props that they felt helped express their personalities. The album itself was created in Adobe InDesign and was formatted to be presented in a lay-flat 12″ x 12″ magazine-style album.

As a final note, and as I mentioned in my acceptance speech, I’d like to thank my dear friend and mentor Jerry Ghionis who has provided me with immeasurable guidance and support over the years. Without him, my successes would have not been possible. Thank you so much Jerry. I love you man! I’d also like to give a nod to Melissa Ghionis, Justine Ungaro, and Sally Sargood who have all been incredibly supportive of my competition efforts. 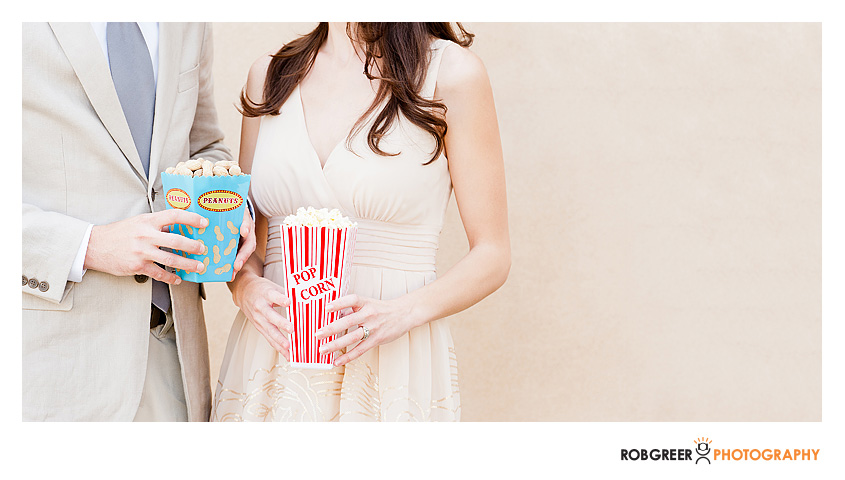 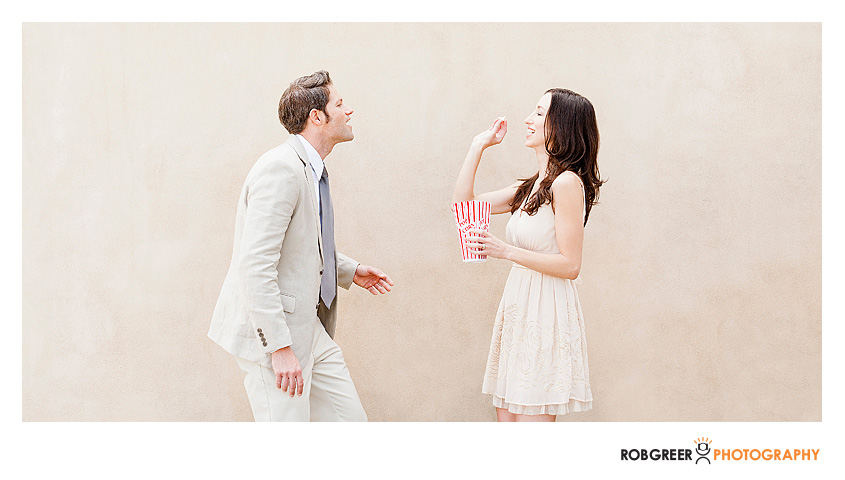 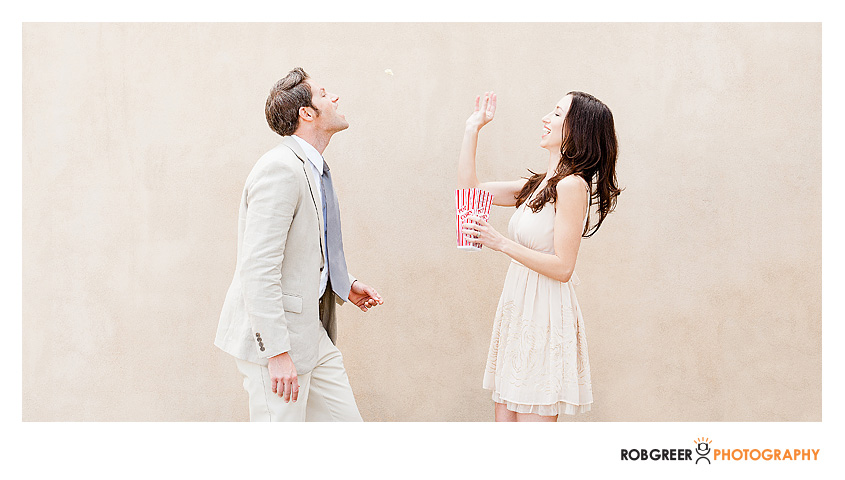 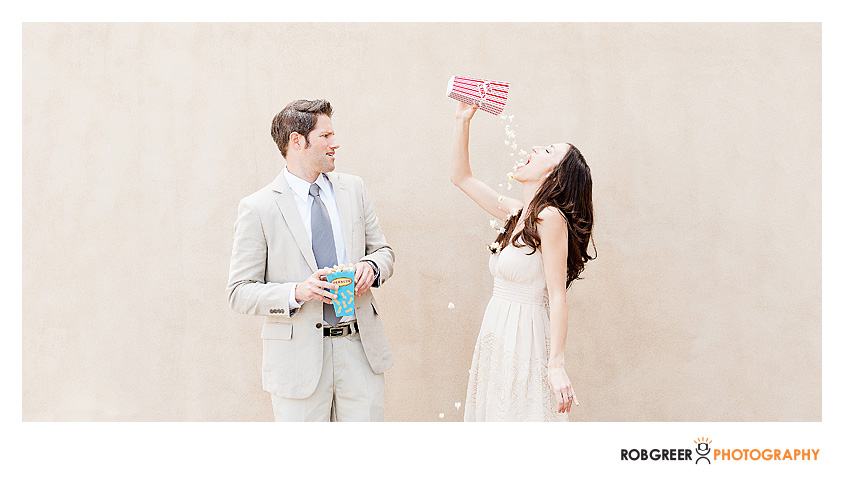 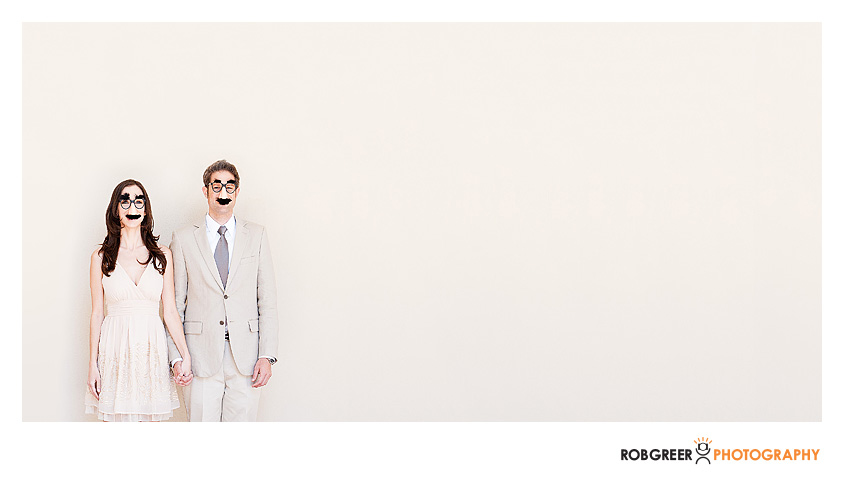 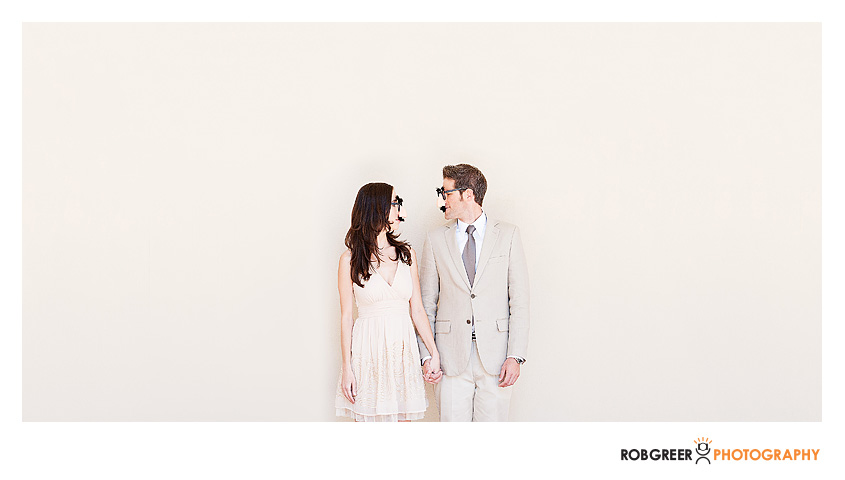 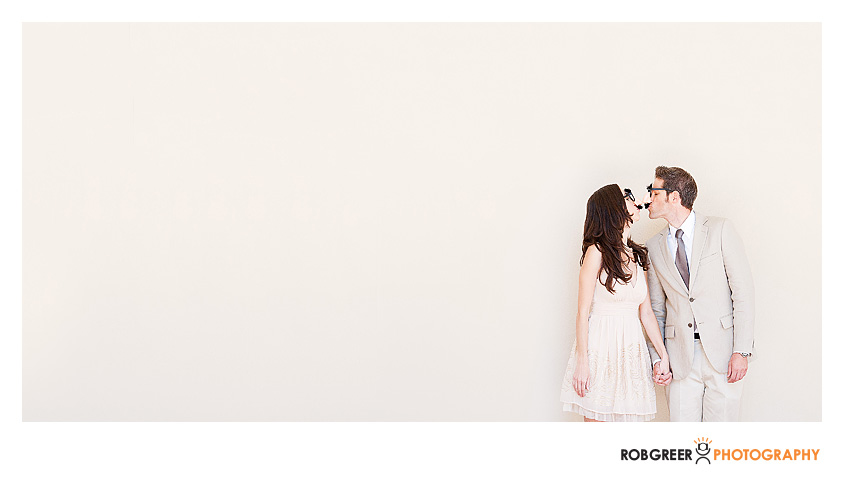 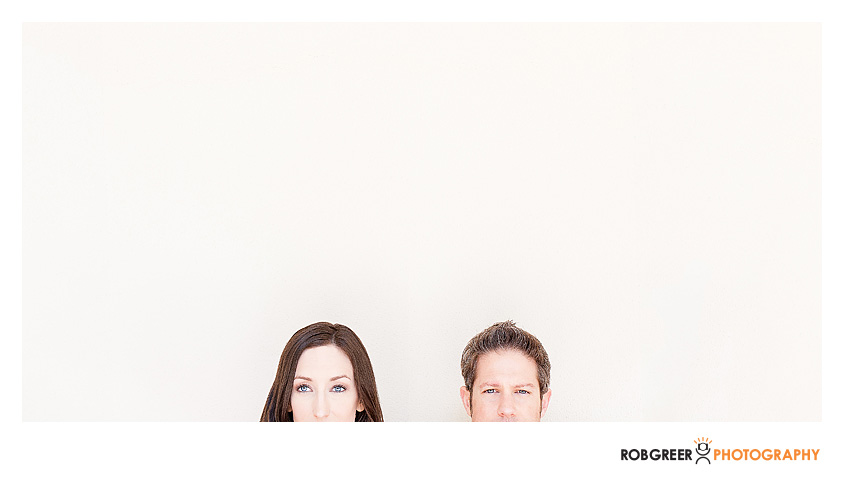 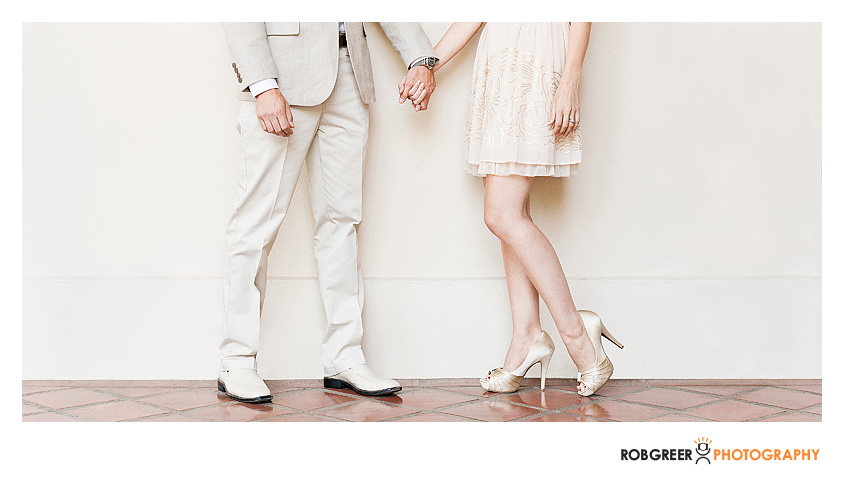 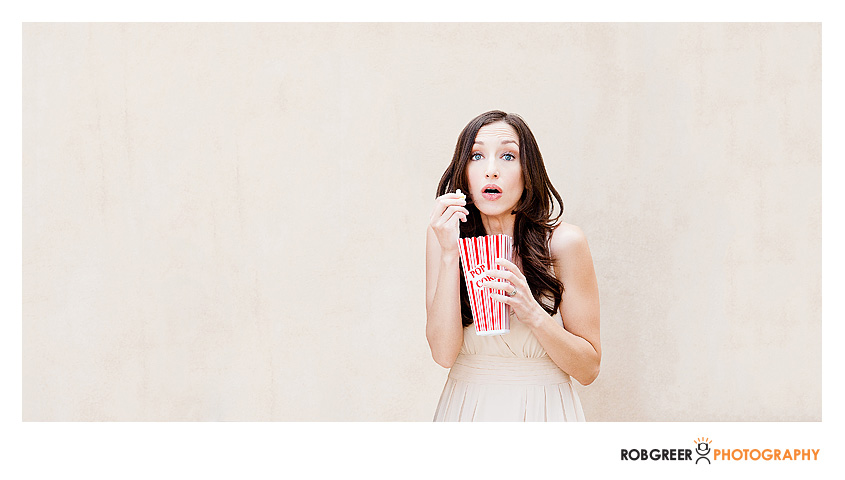 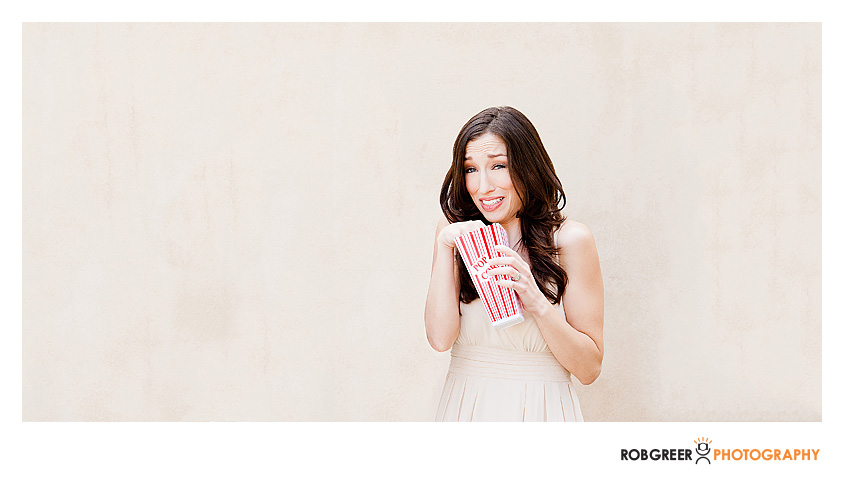 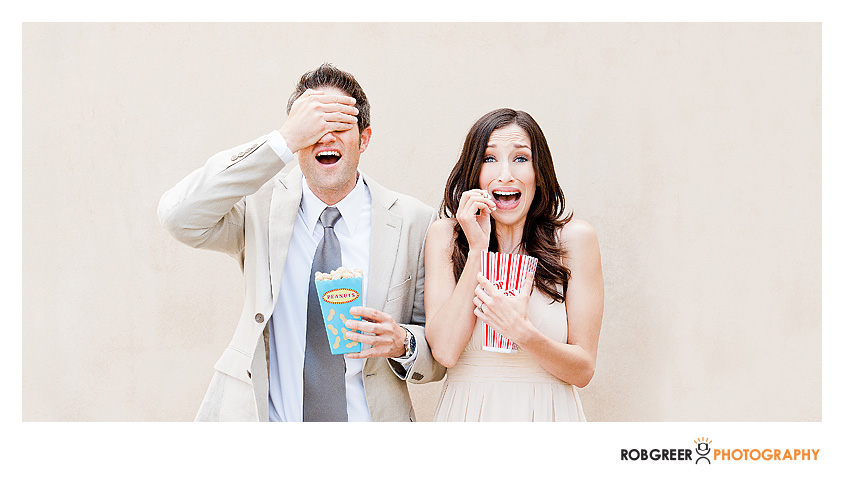