A few days ago Diana dropped by my studio for some new headshots. She’s working on putting together a new comp card (aka ZED card). Over the years she’s appeared in hundreds of films and TV shows including Nip/Tuck, Las Vegas, Desperate Housewives, That 70’s Show, Crossing Jordan, and Numb3rs; her most recent appearances include two episodes of Californication (Season 3).

But some my favorite work can be seen on Zeroes (a parody of the TV show Heroes). Check out Zeroes: Episode 1 on YouTube if you have a couple minutes (she’s the cheerleader)! 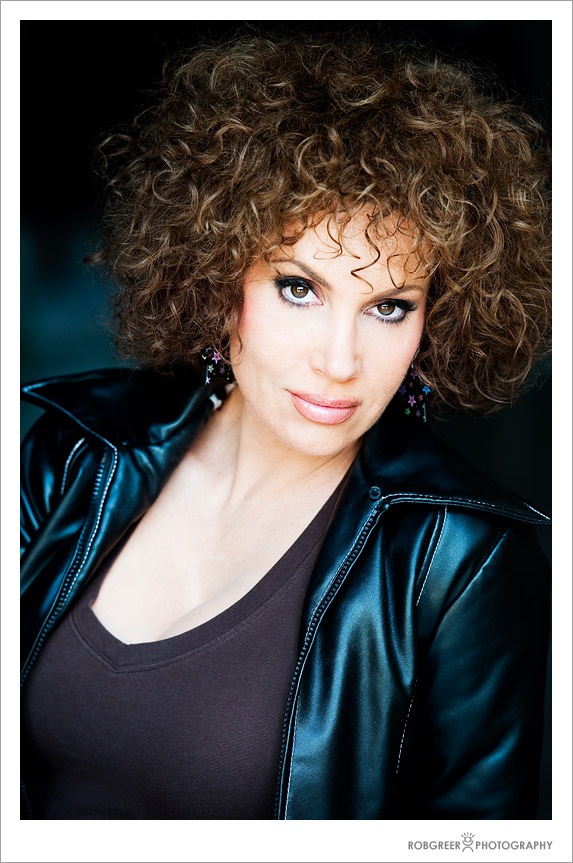 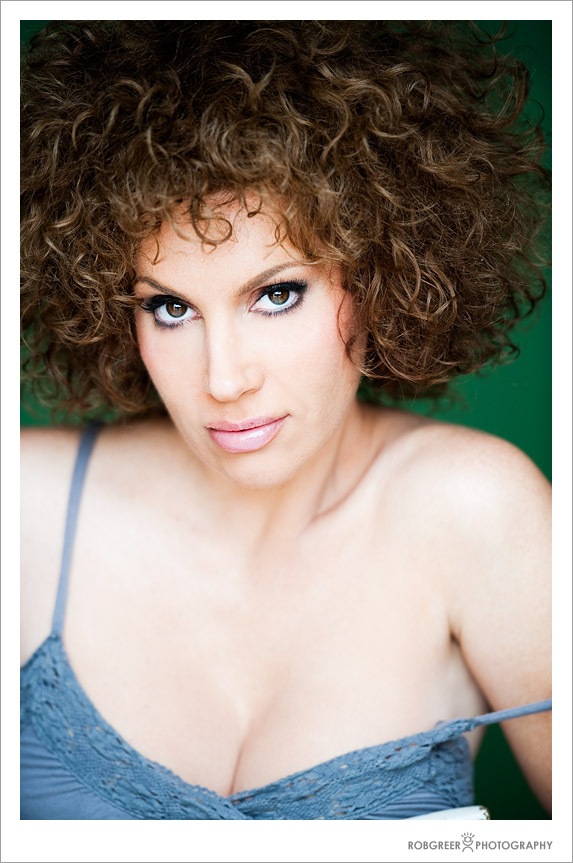 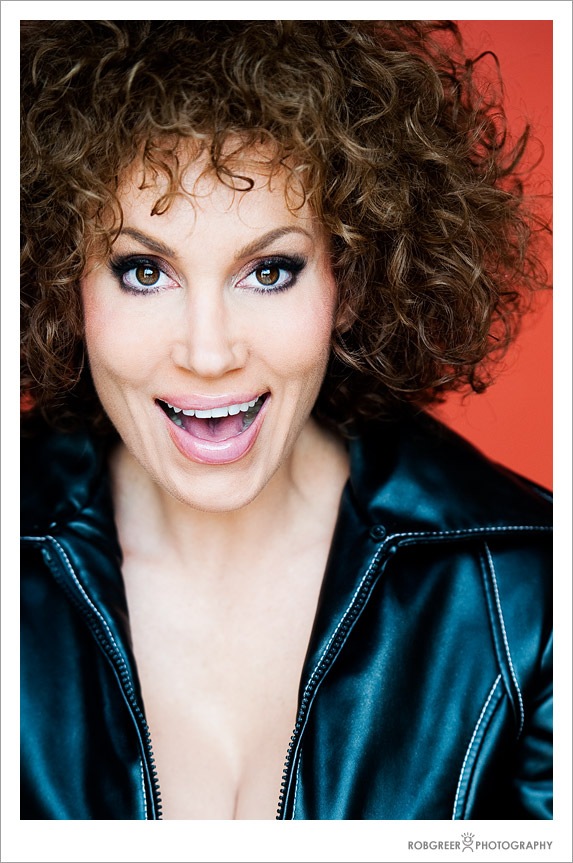 One thought on “Portraits / Headshots: Diana”